Paterson is a gritty industrial city located just 15 miles west of Manhattan. Visit Paterson to learn more about the remarkable history we seek to preserve.

Resources abound in the Great Falls Historic District to illustrate and interpret the birth of diverse water-powered industries.  Paterson’s oldest standing mill, the Phoenix Mill, rehabilitated for affordable housing, dates back to 1813.  At least a dozen mills still standing in Paterson were built prior to 1830.  Paterson’s raceways remain, and some still function.  The City of Paterson owns the first prototype of the modern submarine, which was initially tested in the Passaic River near the Falls and is on display at the Paterson Museum.  Three Rogers Locomotive buildings, which enhanced Paterson’s national renown for locomotive manufacturing, have been restored for the Paterson Museum, offices, housing, education and social services.

Paterson Museum
www.patersonmuseum.com
From its inception, The Paterson Museum has stressed the educational aspects of its interpretive exhibits. A major strength of the Museum lies in its varied collections, including local archaeology, history, and mineralogy. Paterson has been the birthplace or springboard of many innovators and inventors such as John Holland,”Father of the modern submarine;” Sam Colt, who perfected the repeating cylinder revolver; and John Ryle, “Father of the silk industry.”

Lambert Castle
www.lambertcastle.org
The Passaic County Historical Society was founded in 1926 to “cultivate interest among individuals in the community at large in the history of Passaic County.” In an effort to achieve this objective the PCHS, a private non-profit organization, maintains a library and museum housed in a unique castle in Garret Mountain Reservation, a county park, overlooking Paterson, NJ.

American Labor Museum / Botto House National Landmark
www.labormuseum.net
The American Labor Museum is housed in the Botto House National Landmark, a 1908 Victorian home, which belonged to silk mill worker, Pietro Botto and his wife Maria. It was the meeting place for over 20,000 silk mill workers during the 1913 Paterson Silk Strike.The strikers called for safe working conditions, an end to child labor, and an eight-hour day. This action and others like it brought about reforms in the workplace that are broadly enjoyed by Americans today.

The Paterson public schools have over 30,000 students speaking 25 different languages. 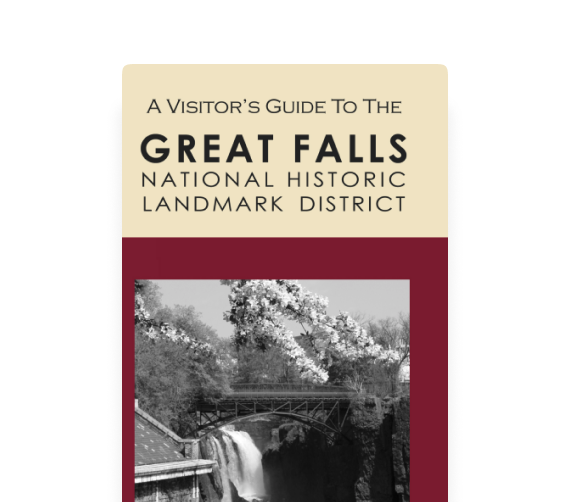 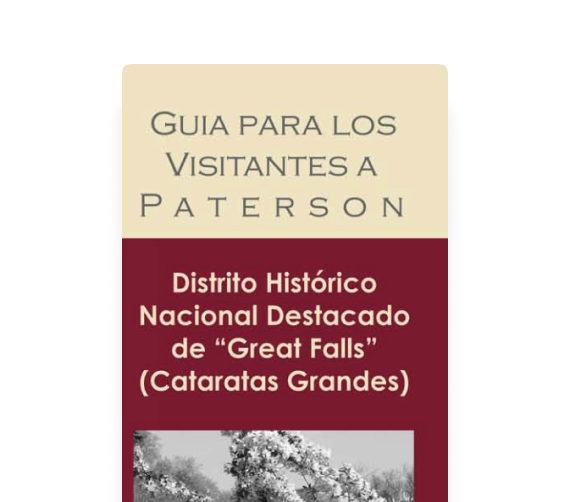 Brochure courtesy of the Great Falls Historic District Cultural Center/City of Paterson; funded in part by the Passaic County Cultural and Heritage Council and by the Koar-George Publication Award/City of Paterson Historic Preservation Commission. Brochure design, photographs and written content by Giovanna Cecchetti.

Your Internet browser is not recommended environment. We can not guarantee the behavior of the website, so please use the latest Google Chrome.