Hinchliffe Stadium (1932), a grand concrete oval planted majestically above Great Falls, is on the State and National Registers of Historic Places. It has a permanent niche in the nation’s sports and social history as one of a handful of extant stadiums that were home to professional black sports during the so-called “Jim Crow” era. At a time when baseball was an indisputable game of greats, Hinchliffe featured some of the greatest ballplayers in America, players who ironically had no access to the major leagues. 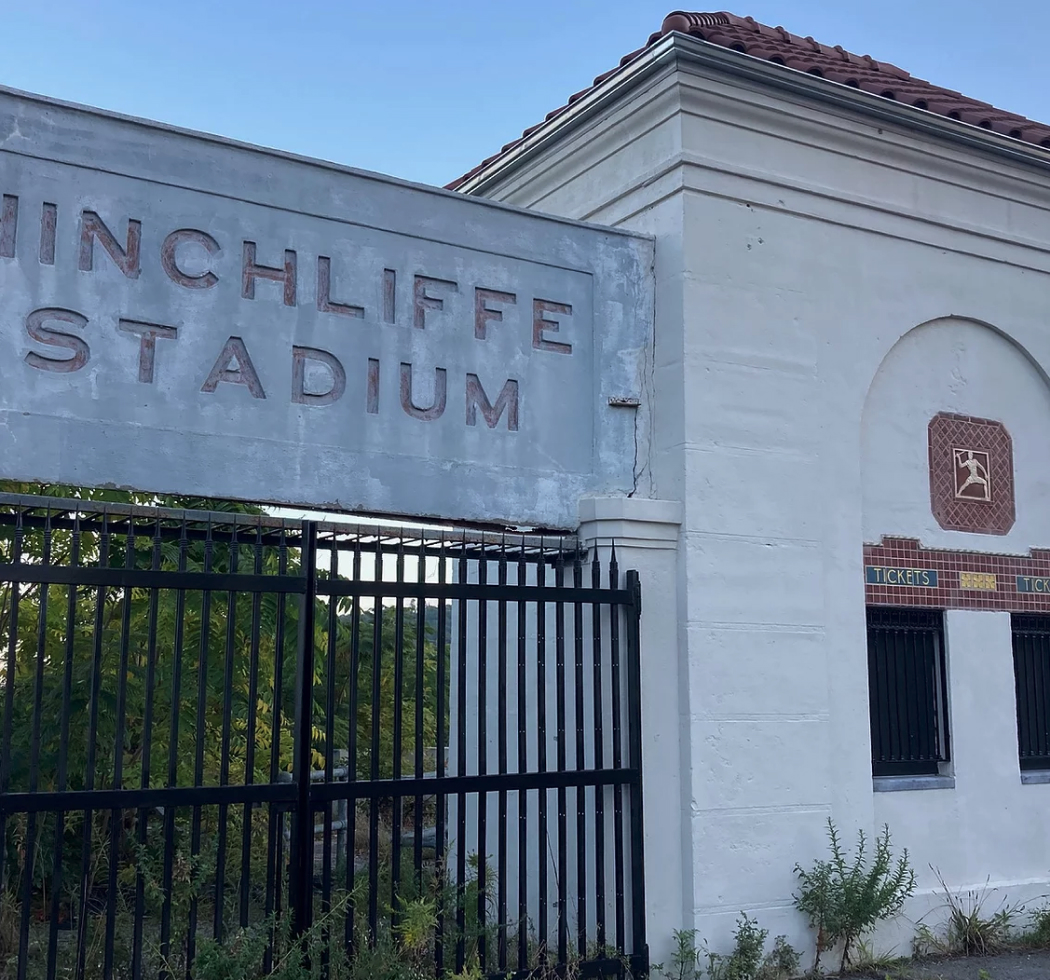 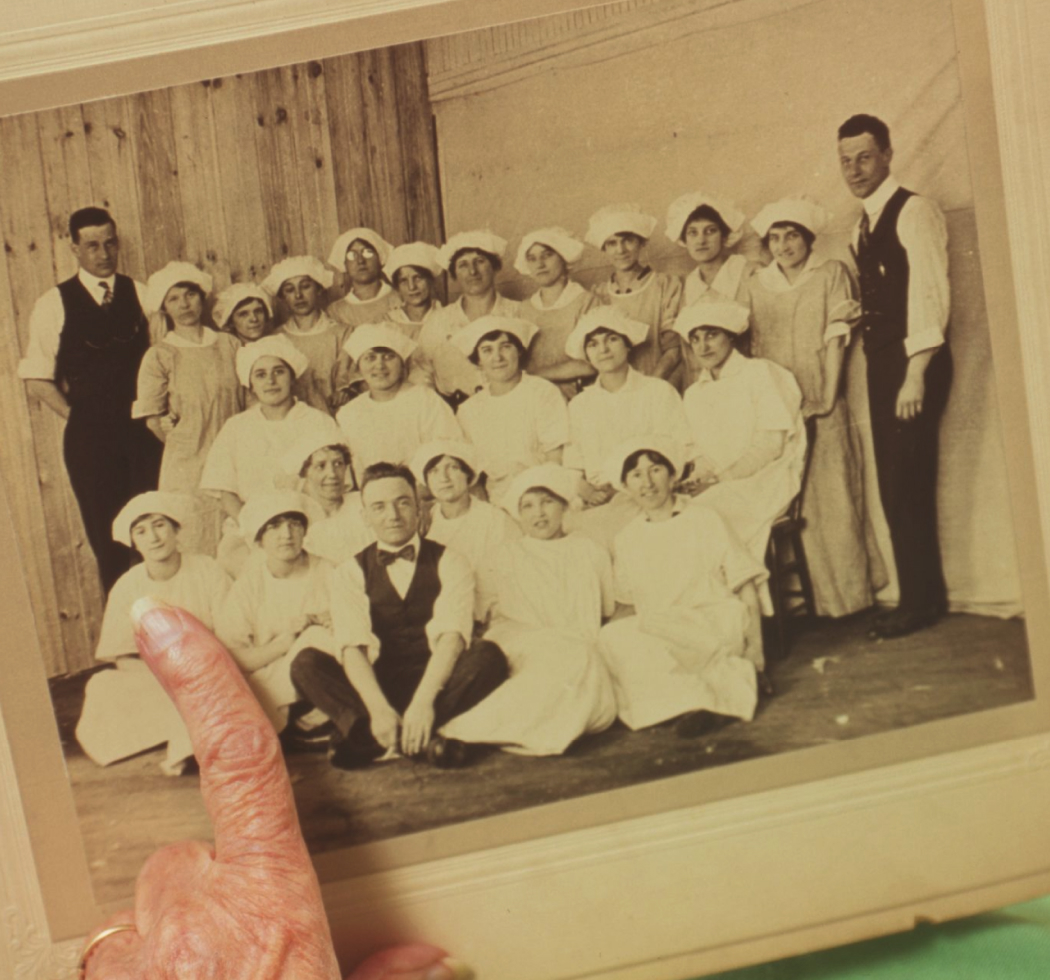 Working in Paterson: Occupational Heritage in an Urban Setting

Presents 470 interview excerpts and 3,882 photographs from the Working in Paterson Folklife Project of the American Folklife Center at the Library of Congress.

The water cascades over rugged cliffs, drops 77 feet, and rushes through the Passaic River Gorge. Paterson was established in the 1790s to utilize the power of these falls. Massive brick mill buildings lined the canals that transformed the power of the falls into energy to drive machines. These mills manufactured many things during the long history of this industrial city—cotton textiles, steam locomotives, Colt revolvers, and aircraft engines. In the late 19th and early 20th centuries, they produced silk fabrics in such quantities that Paterson was known as “Silk City.” In 1913, however, the mills stood silent for five months as workers joined in a bitter strike that brought the city national attention. 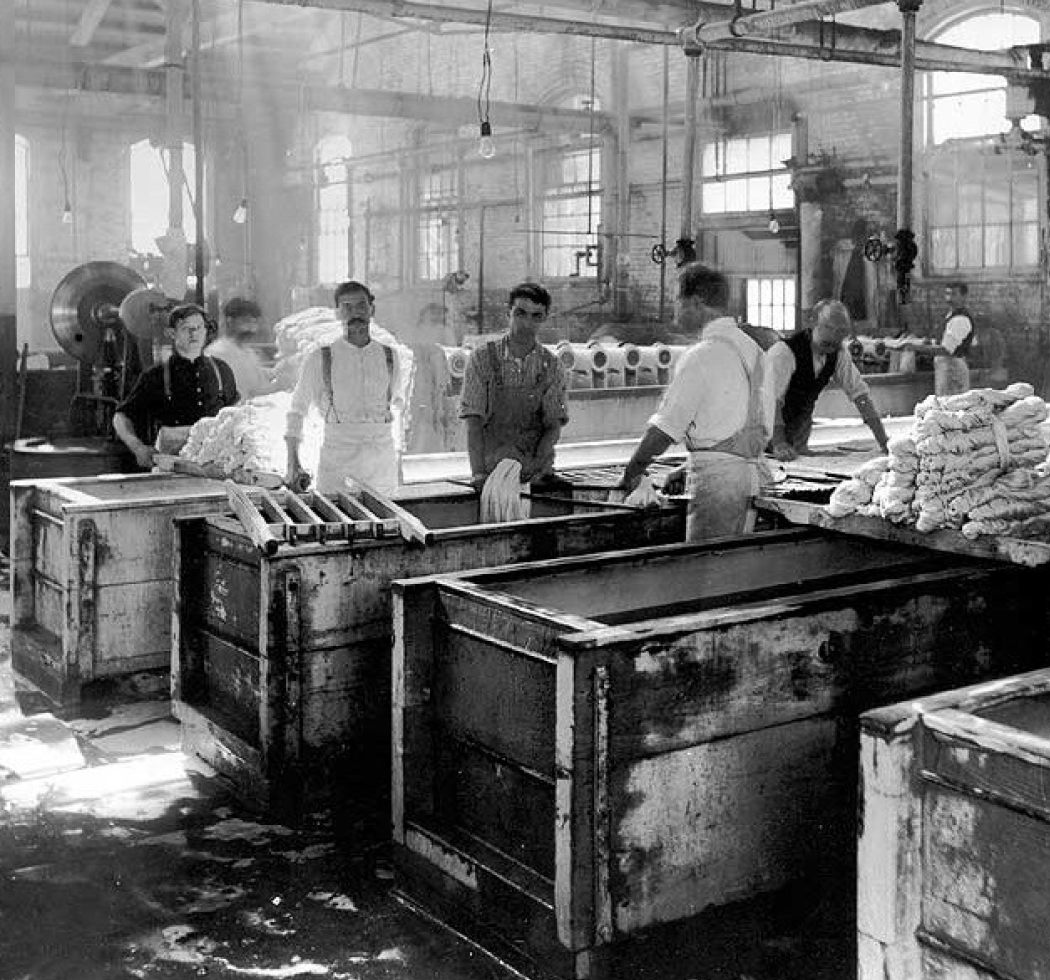 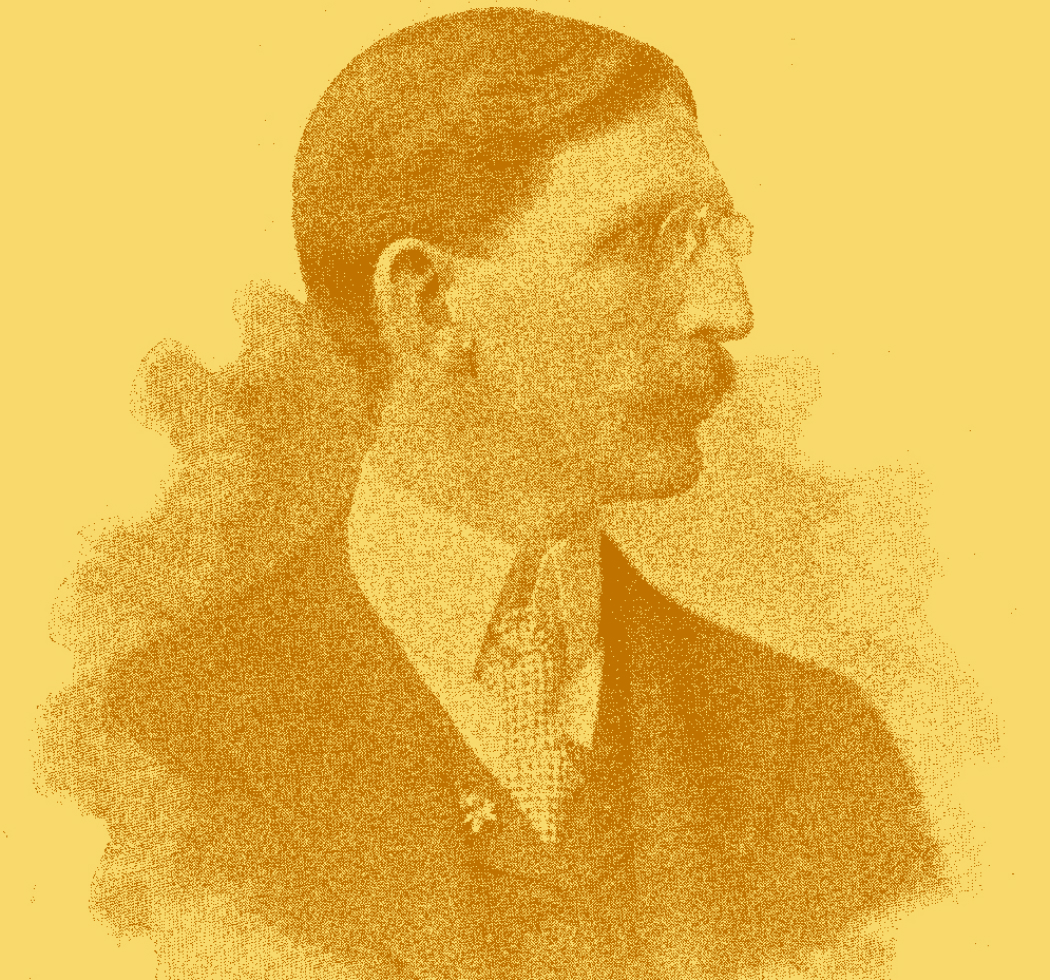 This website features research on some of the most significant buildings designed by Fred Wesley Wentworth, the leading Paterson architect of the city’s golden era.