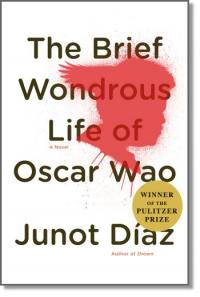 Paterson and the Great Falls have inspired writers from Washington Irving to Junot Díaz, who won a Pulitzer Prize for his bestselling novel, The Wondrous Life of Oscar Wao. Díaz called the Falls, “a natural treasure of alarming power, a place where I have repeatedly sought refuge, inspiration and a sense of myself.  Despite the many attempts to shackle, to hem, to pacify, to in wit destroy the falls, they have survived, a reminder of the tenacity of wild spaces but also, in their singularity, a warning that if we do not act this splinter too will vanish and all of us, in our state, in our country–and yes–in our world will be diminished for it.”

One of America’s greatest poets, William Carlos Williams, penned the epic poem Paterson. Writing in the journal of the Smithsonian American Art Museum, Professor Roberta Smith Favis calls the poem, “an apt epigraph for Oscar Bluemner’s paintings of the textile mills of Paterson.” Professor Favis adds, “Williams, by choosing Paterson as a fitting microcosm in which to set his poetic meditation upon ‘the mind of modern man and the city,’ echoed Bluemner’s realization that this gritty New Jersey town…could stand for the essence of America.”

Williams, whose book cover for Paterson includes an Earl Horter sketch of the Great Falls from the collection of the New Jersey State Library, introduces the poem:

Paterson has a definite history associated with the beginnings of the United States. It has besides a central feature, the Passaic Falls which as I began to think about it became more and more the lucky burden of what I wanted to say. I began to read all I could about the history of the Falls, the park on the little hill behind it and the early inhabitants. From the beginning I decided there would be four books following the course of the river whose life seemed more and more to resemble my own life as I more and more thought about it: the river above the Falls, the catastrophe of the Falls itself, the river below the Falls and the entrance at the end into the great sea.

Williams believed that the poet should capture the power of the local landscape to drive the shape and subject matter of his work. He also believed that American speech should be the root of our poetry and made his mark in poetry by insisting on using language as spoken in the United States. His long poem Paterson is exciting, original, and modern. In one excerpt, Williams writes:

Even during the Revolution Hamilton had been impressed by the site of the Great Falls of the Passaic. His fertile imagination envisioned a great manufacturing center, a great federal city, to supply the needs of the country. Here was water-power to turn the mill wheels and the navigable river to carry manufactured goods to the market centers: a national manufactory.

Williams greatly influenced beat poet Allen Ginsberg, who grew up in Paterson and frequently returned to the Great Falls. Ginsberg often referred to Paterson in poems and poetry readings throughout the world.

John Updike wrote the novel In the Beauty of the Lilies, set largely in Paterson. Drawing inspiration from the Great Falls and the City’s rich industrial history, Updike writes:

Since the young Alexander Hamilton had thrilled to the sight of the Falls and saw in this heedless power the center of American industry, the Falls had plunged and thrashed and thrown up mists, and…the Falls remained an essentially wild thing at Paterson’s heart, a distillation of all that is furious and accidental and overwhelming in nature, a gem of pure ruinous uncaring around which the aching generations came and went.

Updike chose for the cover of his novel an image of an evocative nineteenth-century painting of the Great Falls. The painting, which is on public display at Lambert Castle in Paterson, captured Updike’s attention when he was doing extensive research for the novel in Paterson. After the tragic events of 9/11, Updike returned to Paterson and completed the novel Terrorist. 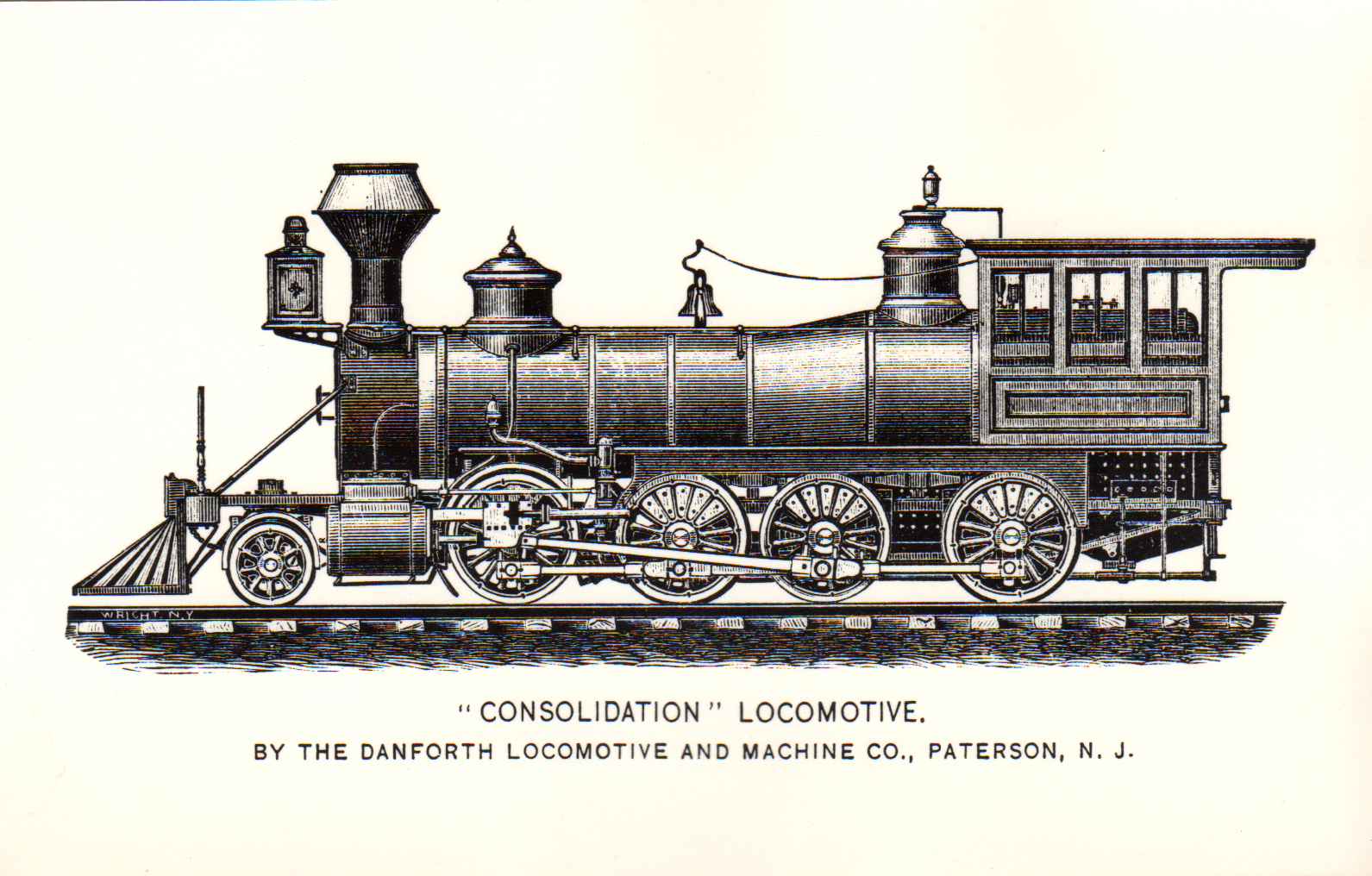 Paterson produced more locomotives than any city in the nation.